An expert guide on the kitchen triangle – everything you should know 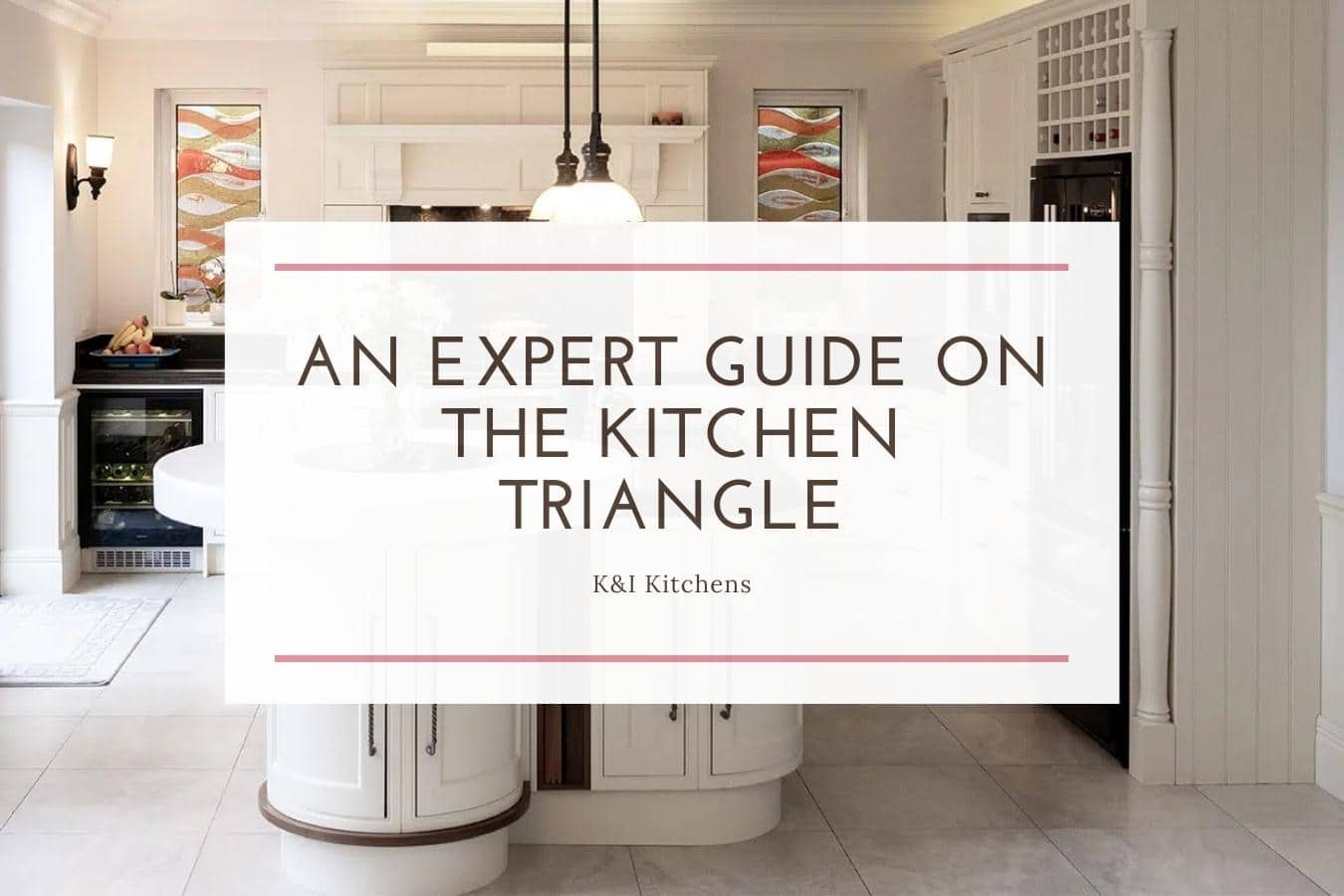 The ‘kitchen triangle’ is a very popular kitchen design concept, which designers have been following as gospel. It has been around for a century, with its origins tracing back to the time when construction goals were aimed at reducing costs and maximising room efficiency.

And while the initial purpose of the kitchen triangle was to save money, kitchen designers adopted the idea because they felt the potential behind it. It made kitchens more efficient, without sacrificing aesthetics. However, many people still ask themselves: are the kitchen triangle concept and design strategy still relevant and should it be pursued at all costs? Let’s find out more in the following guide.

What is the kitchen work triangle?

The basic idea behind the kitchen work triangle encompasses the three major work areas in the kitchen – the ridge, the oven and the sink. According to the design principle, these 3 areas should be loosely laid out to form a triangle, enabling quick move between each of them. If you can move freely from one point to another, then you will be able to perform daily tasks with no trouble. Ideally, the kitchen triangle should not be too big or too small, just to ensure each area remains comfortable and within easy reach.

What purpose does the kitchen triangle serve?

Is the concept of the kitchen work triangle still viable?

The overall consensus of kitchen design experts is that the kitchen work triangle remains a viable principle in design. However, they acknowledge the fact that the needs of the modern family are sometimes different and they are changing fast. This means that designers should not always stick to the triangle concept and should instead think outside the box. For example, in large kitchens with more space, the triangle can be broken down into work areas instead. Besides, some kitchen layouts simply don’t work with the concept of a kitchen triangle. The galley kitchen is a prime example of this. 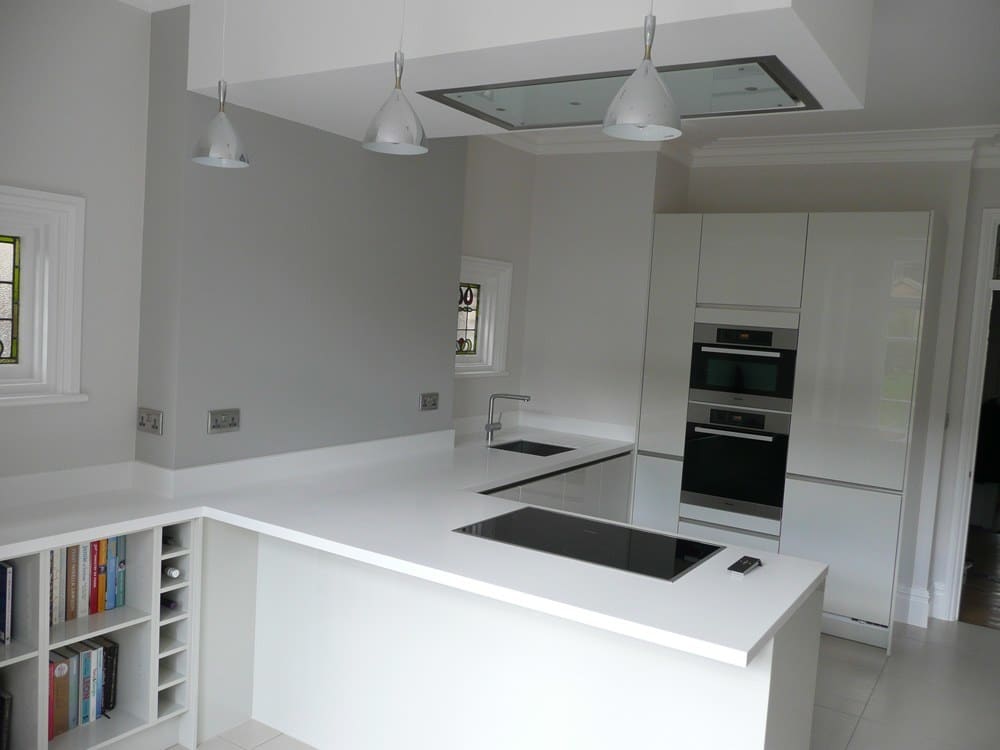 Sometimes designers don’t pursue the concept directly, but still, follow the principle behind it – to provide easy movement between the work zones – when they design the kitchen. Zoning happens naturally because it addresses functionality and aesthetics at the same time.

Can the concept work with a kitchen island?

The kitchen island presents an opportunity and not a hindrance to the triangle concept. By adding a more usable surface, it means that one or more of the triangle components can be incorporated into the island itself. Sometimes the kitchen island essentially becomes a fourth corner, with a large surface that can be used as a prep area.

What are potential alternatives to consider?

A great deal of contemporary homes requires different layouts, because of the way families use the kitchen. After all, not everyone uses the space the same way. For instance, many people now use the kitchen to do home office work, which means seating needs to be as comfortable for them as possible. The main factors that play a role are the available space and what features will be in the kitchen.

This site uses Akismet to reduce spam. Learn how your comment data is processed.